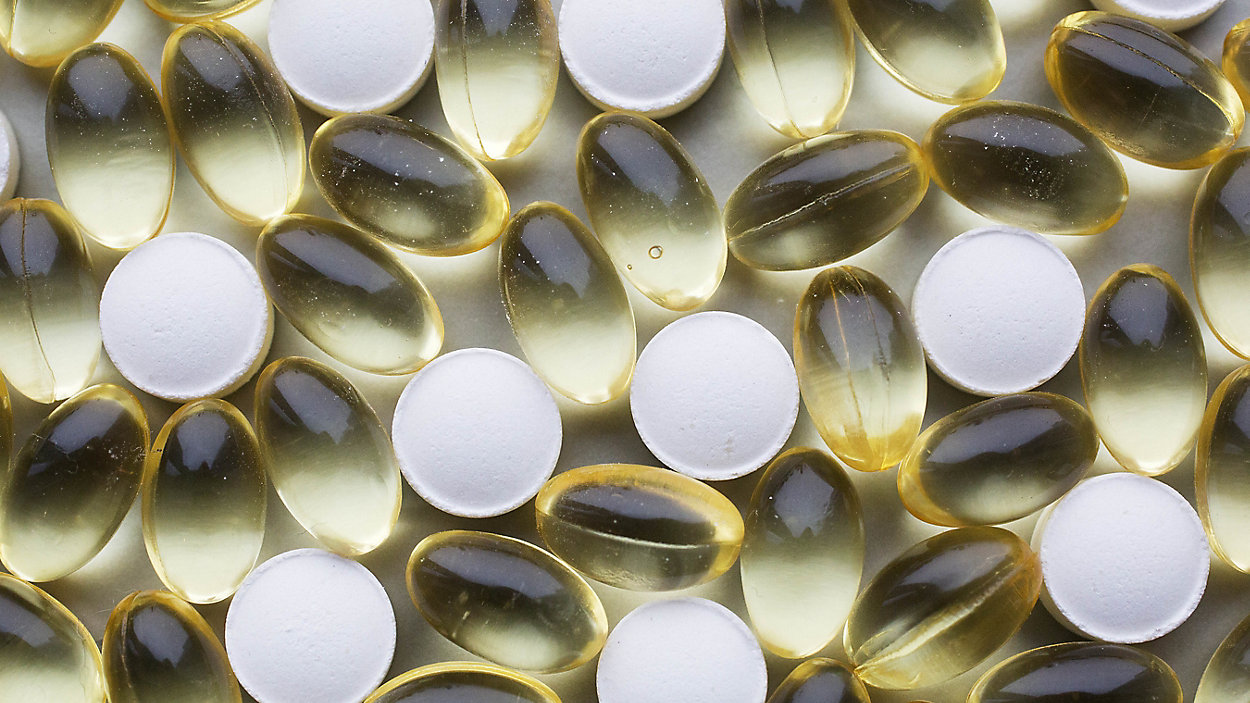 During President Trump’s bout with coronavirus, along with the treatment he was given – notably the antiviral drug Remdesivir and the experimental Regeneron antibody cocktail – he also took a handful of over the counter supplements, including Vitamin D.

There has been growing interest in the sunshine vitamin and mounting evidence that it could potentially play a role in protecting against COVID-19.

University of Pennsylvania Nutrition Researcher (and UL graduate) Ronan Lordan recently helped pen a COVID-19 review, on the link between inflammation and how good nutrition may help to reduce it. He says the nutrients we do or don’t get, could play a role in how the immune system responds to COVID-19. But Lordan cautions that more research is still needed. Confirming that link, he says, is not the priority at the moment.

“The main scientists that are out there, like Dr. [Anthony] Fauci, they're not giving a whole lot of credence to this right now. And the reason is because we need to focus on vaccines and the preventatives that we know work, like washing your hands, social distancing and so on,” said Lordan. “For scientists of course, this is a really interesting rabbit hole to go down because it's cheap and could be effective.”

There is burgeoning research out of the University of Chicago on a potential link between Vitamin D deficiency and worse COVID-19 outcomes.

Dr. David Meltzer, chief of hospital medicine for the the University of Chicago who authored the study, said he and his colleagues looked at the records of patients coming into the hospital for COVID-19 tests to see if there was a correlation.

Meltzer believes his work supports previous research done showing that Vitamin D can be protective against respiratory illnesses. He says Vitamin D can control genes that influence the immune system, strengthening its ability to fight against pathogens it has never seen before.

Meltzer is referring to a hallmark of COVID-19 illnesses, the “cytokine storm,” or a similar type of overreaction of the immune system known to cause extensive inflammation, which can damage the lungs and other organs.